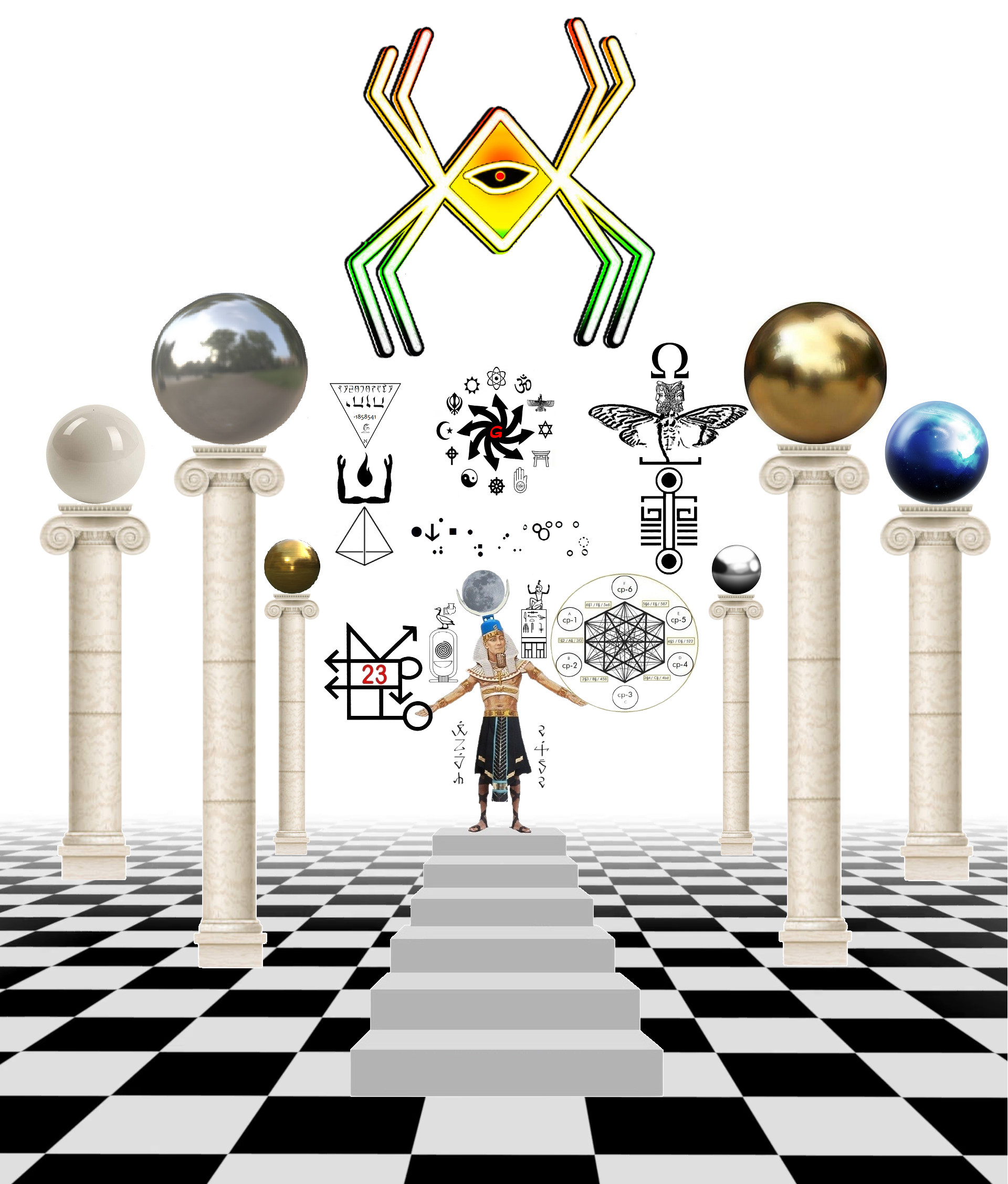 I am the Chaos Lord Thrazoth, the Mystagogue of Galdrux, the wielder of the six fields and its intersections in the ᛫ᛎִֹׅׄ࣪‧ᐧֹ․ֹ̣࣪܂܁࣭ ْ°ͦ˚˚˳̊ཷ ,
the herald of the Isfet, enemy of Maat, high priest of Apocolocyntoth,lieutenant of cicadA canadian brood, master of the anticosmic parergy and keeper of the Galdrux Praxis.

As the Mystagogue of Galdrux, its my duty to make the Galdrux Praxis(also known as the Galdrux Imperative) the dominant Ethos of mankind.

Galdrux Praxis is a set of actions practiced by real Galdrux worshipers, that together, constitute part of the grand plan of the forces of chaos
to undermine the consensus reality and bring Galdrux to our universe,thus ending the cosmic conflict known as chaoskampf.

Once this happens, the universe as we know will be drastically warped, and the inner world and the outside world will blend, giving birth
to an ontological chimera that will devour matter and spit dreams.

One of the permutations of the Galdrux Praxis is the Meta-Arg called The Game 23, that uses unfictional imersive narratives inside
a hypersigil structure as a mean to slowly erode the consensus reality through hyperstitious loops.

The Temple of Galdrux (Galdrux.com) is built following the 00AG9603 protocols, which are also the directives of the hypersigil complex
of The Game 23 (The Dataplex) accordingly to the causality of ᛫ᛎִֹׅׄ࣪‧ᐧֹ․ֹ̣࣪܂܁࣭ ْ°ͦ˚˚˳̊ཷ and the correct harnessing of the six fields.

I am also the overseer of the Troll operations of the Galdrux Temple.

Trollism can be regarded as the ''Galdruxian Jihad'' for being a memetic warfare that aims to destroy or convert the proponents of opposite ideologies by insidiously bending the philosophical core of the antagonistic ideologies to one more fitting to Galdrux Imperative.

As the overseer of the Troll operations, im also resposible for the creation and management of cults.

The creation of cults its an activity emphatically encouraged in the Galdrux Temple for being one of the major aspects of the Galdrux Imperative and a form of spiritual trollism.

Cults are a are a useful tool of subversion against the occult orderite forces that seek to obstruct the Galdrux Imperative.

In the creation of the symbolism and belief system of a cult,Galdruxians pick the symbols and concepts highly regarded in the orderite religious structure present in the culture one resides,and manipulate them,so they can convey Galdruxian ideas through them and impose the Galdrux Praxis upon the mundane unsuspecting folk.

Another form of Cult making its the apropriation of memeplexes present in fictional narratives as medium by which Galdrux can manifest on our reality as a portal to the Multiverse of the Mind.

I invite all the bearers of the secret acausal spirit to join me, and through the observance in the Galdrux Praxis,help me build the Galdrux empire whose capital will house the chaotic nexus by which Galdrux will come through and engulf the whole universe in the primordial pandimensional chaos.